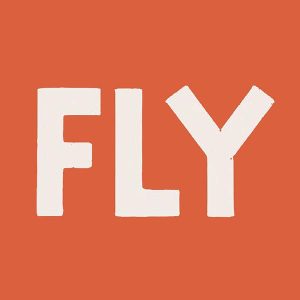 EVERY FRIDAY AT CABARET VOLTAIRE – EDINBURGH

Hands down the best house and techno Friday affair in town. With the powerhouse of residents including Denis Sulta, Theo Kottis and Jasper James, FLY CLUB has been setting the standards for a serious party business for over 4 years at Cab Vol. 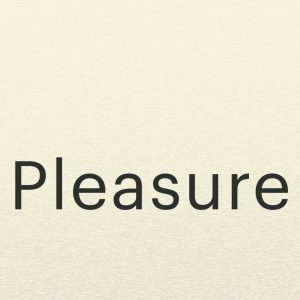 We are excited to welcome all four-legged friends (and well behaved owners) down every Sunday.

Our concept is to create a welcoming retreat for dogs to socialise and get their tails wagging!

Our aim is to make it the perfect occasion for furry friends and owners to eat, drink and play!

Having a dog is not essential, everyone is welcome to visit for cuddles and slobbery kisses.

We are also raising funds for Edinburgh Dog and Cat Home – any second-hand toy donations would be very much appreciated!

So spread the word and get down to experience some Sunday fun with us! 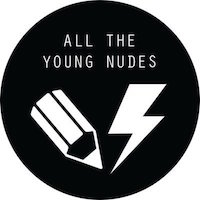 All The Young Nudes is life drawing, set to music, for everyone. A tutor once told me, in a life drawing class, that I was doing it “wrong” – this really got to me as there is no right or wrong when it comes to expressing yourself.

Expect no tuition at our events – we welcome people of all ages and stages. You need no advance experience at all, just a willingness to give it a go. We think you’ll get a lot out of it.

The bar is always open, and we keep your ears happy with a custom weekly playlist especially designed for you guys each week to draw to.

Drawing from life, especially the human form, is an amazing skill to work on. It teaches you to focus, concentrate and observe. It helps clear your brain. We hope you enjoy hanging with us. 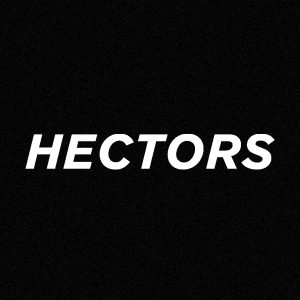 Since May 2012, Hectors has become Edinburgh’s soundest midweek shindig, drawing in capacity crowds each and every Tuesday to their home, the prestigious Cabaret Voltaire.

Down a little-cobbled road in the heart of Edinburgh’s famous Old Town lies one of the Capitals most intimate and unique spaces, our home, Cafe Voltaire.

Each and every Wednesday, everyone’s favourite vault will be hosting ‘Quiz in the Cafe!’, a quiz night set around both the common and the not-so-common questions in life.

Armed with some top prizes and cheap drinks, we guarantee 100% fun so get a team together, book in advance to guarantee your place and come join us each and every Wednesday 😉

Following on from the quiz will be No Gimmicks from 11PM! House, Funk and Disco through until 3AM ♥ 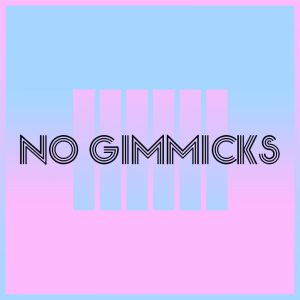 NO GIMMICKS
“No Gimmicks, Just Grooves.”

After blowing us away in October, closing the main room at the launch of Underground Society, we’ve been keeping a close tab on Mr Harry Chalmers and he’s done nothing but impress.

Having just had his first EP signed to Mistique Music, we felt now was the right time to invite him to take up a well-deserved residency in Cafe Voltaire!

‘No Gimmicks’ is a free weekly party showcasing Harry’s undoubted talent behind the decks with the odd guest chucked into the mixer.

In line with government issued guidance regarding Covid-19, it is with heavy hearts that we must close our doors until further notice. Should you have any questions in relation to bookings and/or refunds, please get in touch via our enquiry form.

As part of our efforts to be honest and open with both our staff and customers, we have released a statement which outlines how we will be protecting our workforce via the Government’s Job Retention Scheme, including clarification on G1 funded top ups. Our statement can be read in full here.

Our parent company G1 Group have also announced a range of initiatives to recognise and reward our NHS, you can read more about those here.

Invalid email address
We promise not to spam you. You can unsubscribe at any time.
Thanks for subscribing! Please check your email for further instructions.