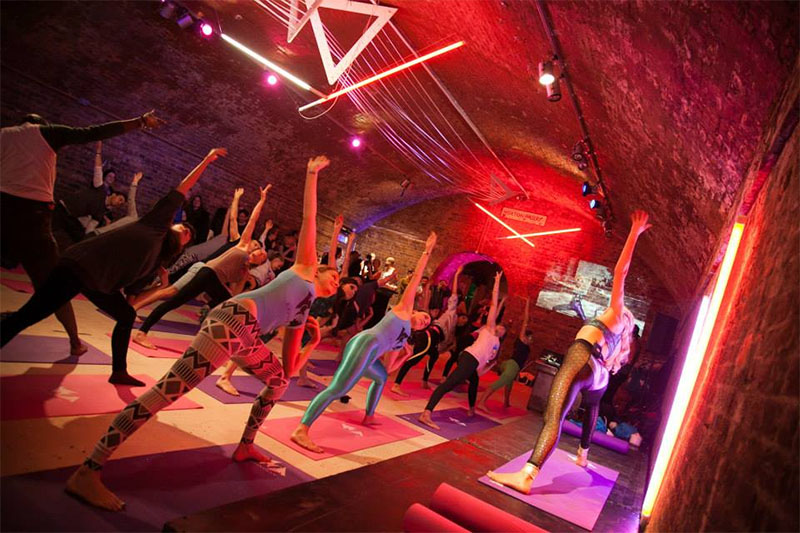 VOGA is coming to Cabaret Voltaire!

An electrifying and up-beat modern fusion of yoga and ‘voguing’ starts it weekly classes at Cab Vol.

Over the last few years, Voga: an energetic cross between yoga and voguing (the 1980s New York drag scene dance craze, which was introduced to the mainstream by Madonna), have been gaining in popularity among workout enthusiasts. Originating in London, a brainchild of Juliet Murrel – former film industry director, Voga combines “the expressive moves of a dance class with the breath-synchronised movement of yoga.” In simplest terms, Voga is based on classic yoga postures performed to upbeat music. Think 80s dance classics, modern house and all the vibes in between.

Voga is being introduced to Edinburgh for the first time by Natalie Allan – a certified yoga and Voga teacher. Natalie has been teaching private classes of Voga for over a year now and due to its rising popularity has decided to run a weekly class at Cabaret Voltaire. “After completing my Voga course in London I wanted to introduce it to Scotland. It brings something new and fun to Edinburgh which I think could be very popular here… It’s a great new way to work out!” Natalie instructed her first Voga class during our inaugural Shake Awake event back in March with a great success. “Cab Vol is a perfect space for the classes. It’s ambience and sound-system are a natural environment for the music-filled sessions.” 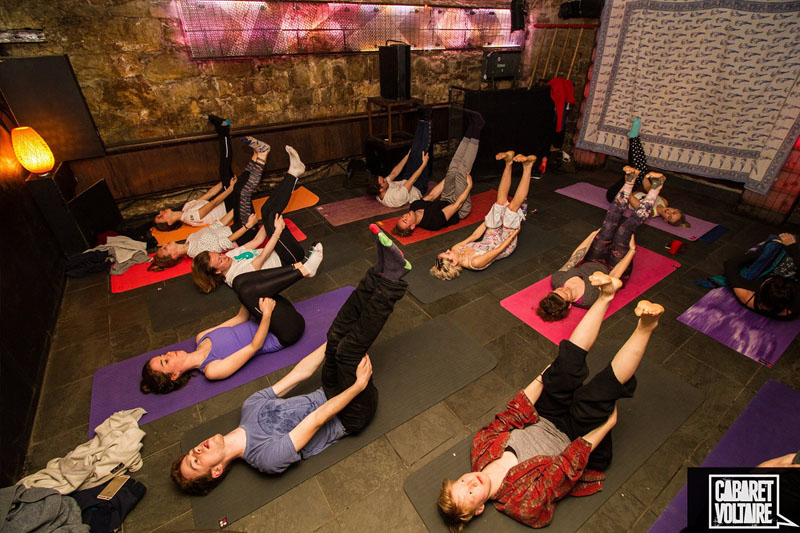 The classes will take place every Wednesday at 7:30pm, in the vaults of Cabaret Voltaire. An hour session costs £10 and can be booked in advanced HERE. You can follow Natalie and her adventures into new ways of working out on her Instagram or Facebook. 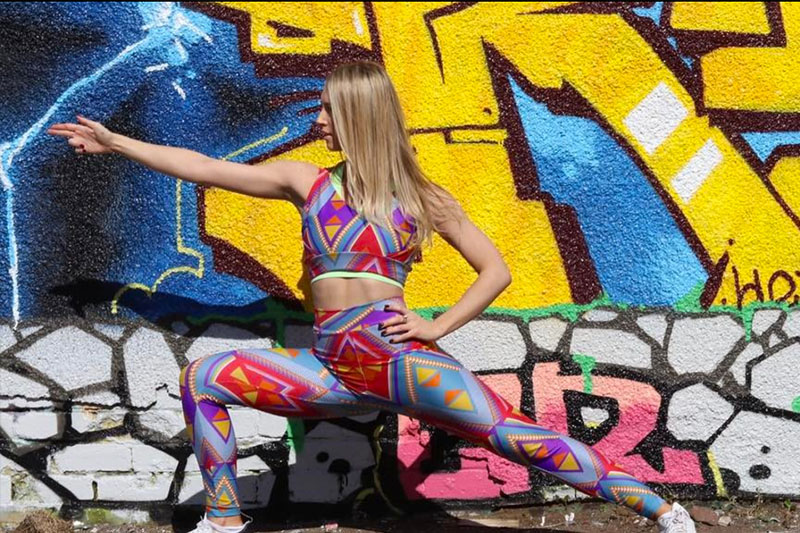 One of the common complaints about yoga is that it is boring. Voga confronts this stereotype as the classes may be many things, but they certainly aren’t boring!

Take Me Back
Thanks for subscribing! Please check your email for further instructions.